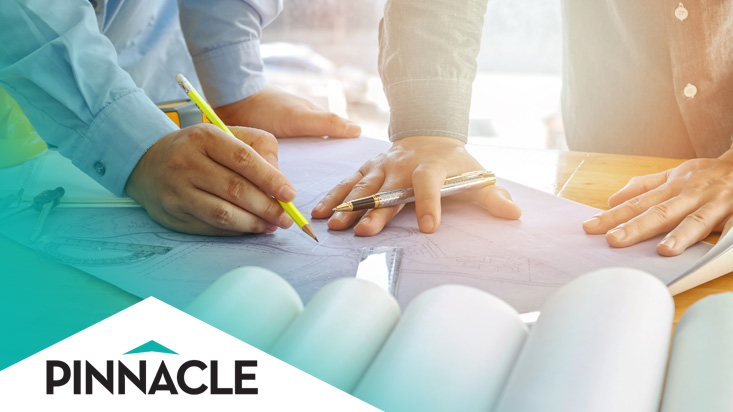 You’ve bid for a contract and expect the company in charge to pay you when the job is complete. For the most part, this happens 99% of the time and everyone is happy. But, for the times when it isn’t possible, subcontractor bonding companies pick up the slack.

In simple terms, the deal is between three parties: the beneficiary (you), the principal (them), and the surety (us). To make sure everything goes to plan, we promise to pay a certain amount depending on the deal if you or the principal fails to meet their end of the bargain. Pinnacle Surety underwrites all kinds of bonds, but the subcontracting bond is for project owners and third parties with a lot to lose.

Do I Need One?

Anyway, you might need to contact us if the value of the project is over a certain amount. Thanks to the 1932 Miller Act, it’s mandatory to have bonding on Federal projects. States and provinces have taken this one step further by introducing the “Little Miller Act.” 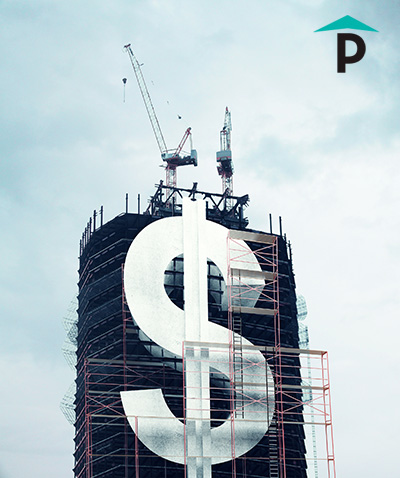 Pinnacle Surety has a range for you to pick from to help you cover the bases. Typically, bankruptcy is one of the major features of performance bonds. The main reason for principals and obligees to need our service is a lack of funds.

However, it doesn’t stop there because some individuals and companies are sneaky. As a result, things such as fraud, theft, and malfeasance. The latter is a fancy way of saying wrongdoing by a government official. I know, what a shock. If you’re thinking “well they are tricky to prove,” then don’t panic as dishonesty is on the list too. The courts do slip into the process at some points, but we won’t confuse you by getting all legal. For now, let’s concentrate on surety bonds only.

Is It A One-Way Street?

No sir, it is not. Don’t let this offend you, but project owners aren’t trusting people. So, the last thing they want to do is hire a subcontractor and then watch them go under. No one is saying this is a reflection on you; just that it has occurred in the past. Therefore, principals need to cover their backs with contract bonds.

How it works is simple: you are charged a percentage of the contract. In the same way you’d put down a deposit for a house, you have to do it for contracting deals also. That leads us nicely on to the next issue, which is…

How Much Will It Cost? 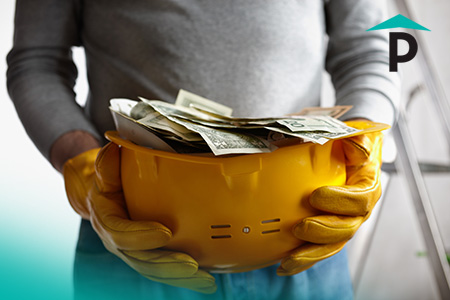 As a businessman or woman, it’s important to make a profit on any project on which you bid. Having to put down a 10% deposit only adds to the expense sheet. Even if you get it back, it’s a lot of money to put up to secure a deal.

There is no way to give a definitive price as there are multiple factors. One thing you might be happy to hear is that some bid bonding organizations accept as little as 5% for the bond. Anything Federal is going to set you back 20% by law, yet the government tends to pay more so it’s apples and oranges.

How Do I Get One?

The inevitable has happened and you’ve come around to our way of thinking. Now, you need to find out how to get a surety in place before your next bid. What you need is a producer, and we have two of the best on our team. In the blue corner is Kevin Cathcart, a heavy hitter with an impeccable resume and an even better portfolio. Over in the red corner is Theresa “Teri” Jackson, a producer with stellar contacts thanks to her multiple board seats.

Brokers use their knowledge and skill set to analyze bond requirements and choose the right one for their clients. Not only that, but they also pick the most suitable market.

Is There Any Way I Can Stand Out?

Yes, there is. Aside from using our two heavyweight producers, bidders should show off their responsibility. It’s not an exact science, but as a rule, the contracts are awarded to the most open contractors. Who would you rather employ – a candidate with a murky resume or someone who is as transparent as glass?

As well as that, it doesn’t hurt to know somebody who can put in a good word for the company. A recommendation is always a savvy way to find new business. In general, just make sure the bid is on the money and all the paperwork is in order. But, if you choose us, we’ll do most of the heavy lifting anyway.