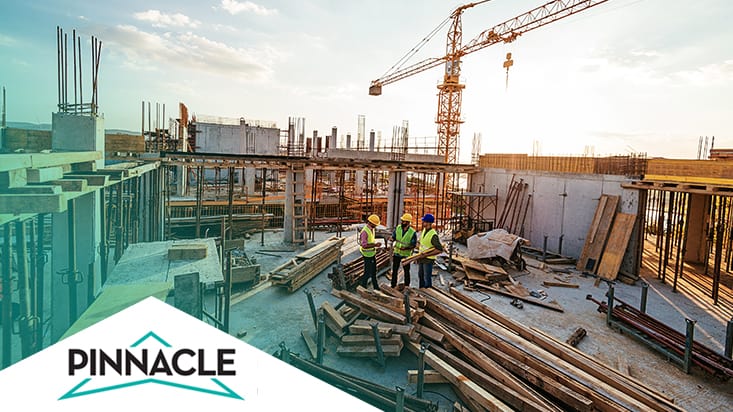 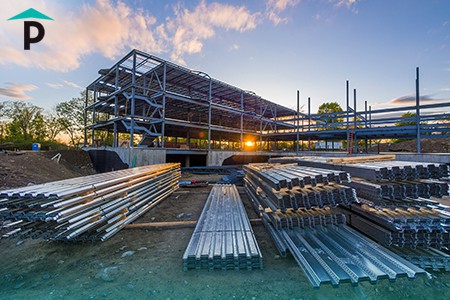 Labor and material bonds are referred to as payment bonds. A payment bond is a three-way contract between the contractor (principal), the property owner, and the surety, guaranteeing that all workers, suppliers, and subcontractors working on the project are fairly compensated. Sureties, who are licensed by the Insurance Department and other regulatory agencies to issue bonds in a state where the work is to be done, are required.

Performance and payment bonds are often used together to guarantee that a contractor fulfills all of their contractual obligations within a specified time frame. In public construction operations, payment bonds take the place of mechanic’s lien claims, which cannot be filed against public property. 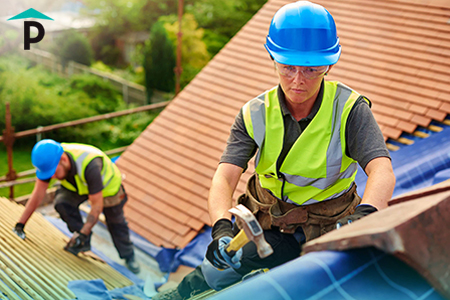 Construction bonds can also be financial instruments that allow investors to earn interest on their money. They can be used for various purposes, including funding projects that increase public safety or improve public health or infrastructure. However, they should never be used as an alternative to other financing options such as loans or mortgages. In addition, any government agency does not guarantee construction bonds, so if you cannot repay them in full when they come due, you would have no protection against loss in case of default.

Surety bonds have a long history and are an essential part of the construction industry. The benefits of owning a surety bond will make you more money in the long run by protecting your business against potential loss. Surety bonds are surety agreements where a surety guarantees to make good on a contract on behalf of the principal, who is often acting as a contractor. They may be used to protect builders against any potential financial loss or litigation.