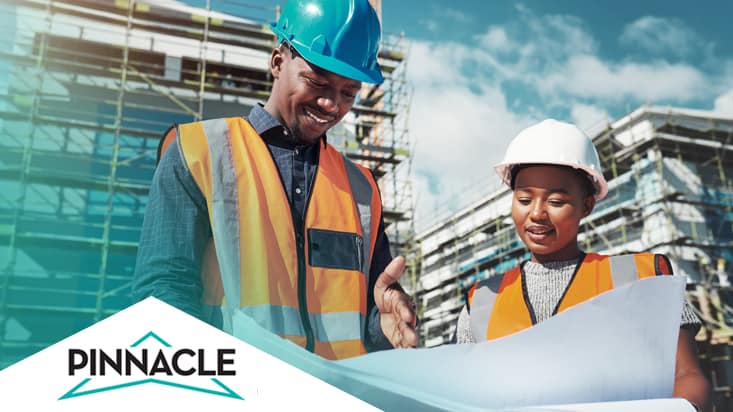 When you are starting a new job as a contractor, you have to contact a construction bond company for bid bonding as early as possible. Bid bonds themselves are a guarantee between three parties – the contractor providing the bond, the entity the bond is running to and the bond company who makes the guarantee.

The whole point of a bid bond is to protect the entity the bond is running to. This means that if a contractor has a successful bid, they will all enter into the contract at that particular price and provide payment bonds and performance bonds, too. It is the option that protects the entity from the cost of another letting if the original contractor making the bid doesn’t want to enter into the contract. Bid bonds are often used to also prequalify subcontractors, and this can ensure that they are reviewed by a third party in the process – the construction bond company.

How does a bid bond work? 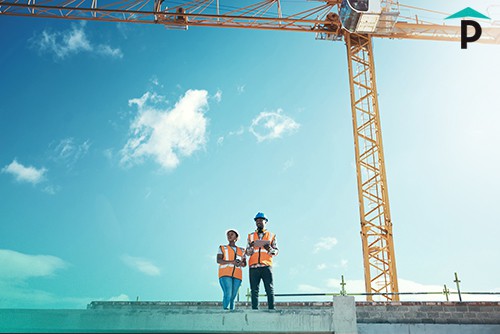 Usually, a bid bond is expressed as the % of the original bid that the contractor places. This is usually somewhere between 5-10% of the total contract value. If the contractor bids $100,000 for a job and the bid bond makes 10% of that amount, the bond company would then pay the difference between this bid and the next highest bid. Sometimes, bid bonds can be capped out by surety but that’s pretty rare. The construction bond company would do this to prevent the contractor from bidding over the amount that’s already been pre-approved. It keeps the surety company from overpaying and it ensures that the right contractor bid is chosen for the job. If the contractor changes their bid, the bid would be denied because of the original cap as provided by the construction bond company.

Contractor bonds like the completion bonds for construction are important, but this scenario is rather rare. The contractor would have the bid bond that they could bid and it wouldn’t normally go any higher than this.

What about bid bond claims?

The good news is that in the rare case that there are bid bond claims, there are some good defenses out there that can be used. It always depends on the contract, though, and a valid defense is almost always about a clerical or numerical error. It’s always best to let the company know what the mistake was as bad judgment is not a valid defense!

How to find a good construction bond company 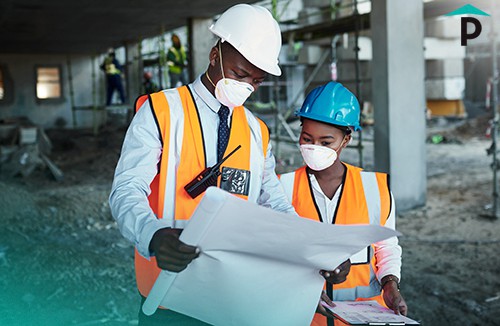 Both you as the contractor and the company in question has to look for a good bond company to get bid bonds sorted before a job is offered. It’s always a good idea to make sure that the bond company that you choose is rated A- or better on the rating company websites. That can help you to ensure that you are getting the very best service when you are bid bonding for construction. There are some exceptions where the contract offered will allow for individual surety, but as the bonding industry is filled with fraudulent claims, it’s often that you have to pay a premium twice if you’re caught up in it.

What are the costs of bid bonds?

Finding the right construction bond company is so important when you are looking for bid bonds. The best thing that you can do is to be wary of any brokers that will charge you money for the arrangement of bid bonds. These are companies to avoid and your bid bond should be considered as important.

The first step that you need to take as a contractor before you put in your bid is to look into companies who provide bid bonding for construction. Once you do this, you’ll be on the right track and able to move forward with the company in question. You need to have a construction bid bond for your project to go ahead safely and keep you from losing money in the long term. With the right construction bond company, you’ll be able to do all of this with ease!