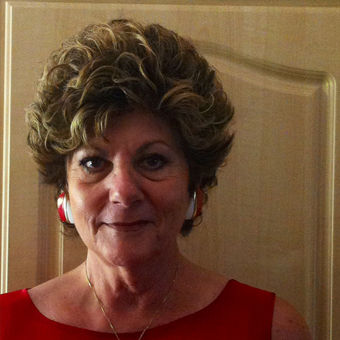 Teresa Jackson became affiliated with Pinnacle in June of 2012. She brings a vast amount of surety knowledge to our Team. In addition to being a Producer, Teri is on various Board and Committee Seats for the Association of General Contractors of California and is involved with the Southern California Contractors Association, Construction Financial Management Association, and the Surety Underwriters Association of Southern California. She has also been involved with the National Association of Surety Bond Producers for several years. After a 15 year career in the legal arena as a paralegal and 6 years working for a large underground contractor as a Risk Manager Assistant handling safety programs and worker compensation claims, Teri joined the Bond Department of Sedgwick James in 1994. She later became the Bond Manager for Willis. Most recently, Teri was the Bond Manager for Wells Fargo’s Southern California Office. Teri enjoys her family and grandchildren, reading and tending to her ¾ of an acre floral garden…which is her Heaven on Earth.