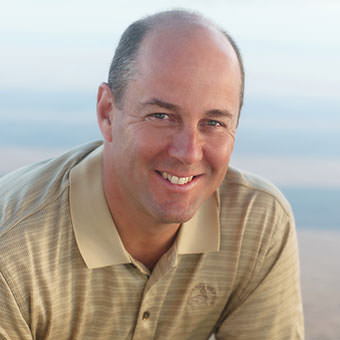 Whatever Eric Lowey touches takes flight. When the Colorado native attended Metropolitan State University of Denver, he discovered two passions that would guide him successfully throughout his career and life: Business and Aviation. Although he endeavored to become an airline pilot, his natural charisma and aptitude for business steered him first toward a career in consumer sales and eventually to the surety industry in 1991. To Eric, the bond business provides as much adrenaline as flying and is more stimulating than anything he had accomplished in his career previously. After three years of absorbing as much education about the industry as possible and rising to the ranks of a top producer, Eric felt ready to step out on his own and founded Pinnacle Surety in 1994. The agency is known for its stellar team that approaches each deal individually. With its emphasis on fostering relationships, Pinnacle Surety has a remarkable record for sustaining clients. Eric personally has clients he’s worked with for over 20 years. Eric resides in Newport Beach, California, with his wife, and their three children. Together they focus their philanthropic efforts on children’s charities.